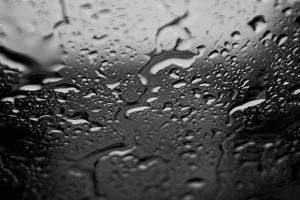 Martin was one of those persons to whom unusual things often happened. It was unclear whether he attracted the odd events or if the events attracted him. What is more, Martin implicated others in the things happening to him so that the singular occurrences of his life became a kind of complicity with other people. Wherever he went, whatever he did, people and objects and nature had a way of going haywire.