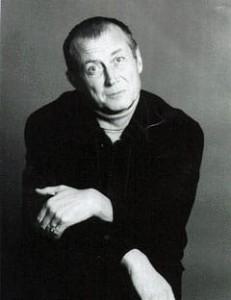 People are oblivious to the debt the world owes to Russian civilization.

Russia! What a marvelous phenomenon on the world scene! Russia!—a distance of ten thousand versts (about two-thirds of a mile) in length on a straight line from the virtually central European river, across all of Asia and the Eastern Ocean, down to the remote American lands!. A distance of five thousand versts in width from Persia, one of the southern Asiatic states, to the end of the inhabited world—to the North Pole. What state can equal it? Its half? How many states can equal its twentieth, its fiftieth part? …  Russia—a state which contains all types of soil, from the warmest to the coldest, from the burning environs of Erivan to icy Lapland, which abounds in all the products required for the needs, comforts, and pleasures of life, in accordance with its present state of development—a whole world, self-sufficient, independent, absolute. (Mikhail P. Pogodin- 1800-1875, Russian historian, journalist, intellectual of the Slavophile movement who held to the Norman theory that the Rus people from whom Russians descended, were Scandinavians.)