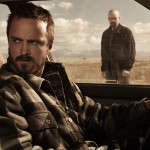 The book is first being published as an e-book, by Punto Press Publishing of Brewster, NY, in April, 2016. A print edition is in development. This is a brief introduction to the book. 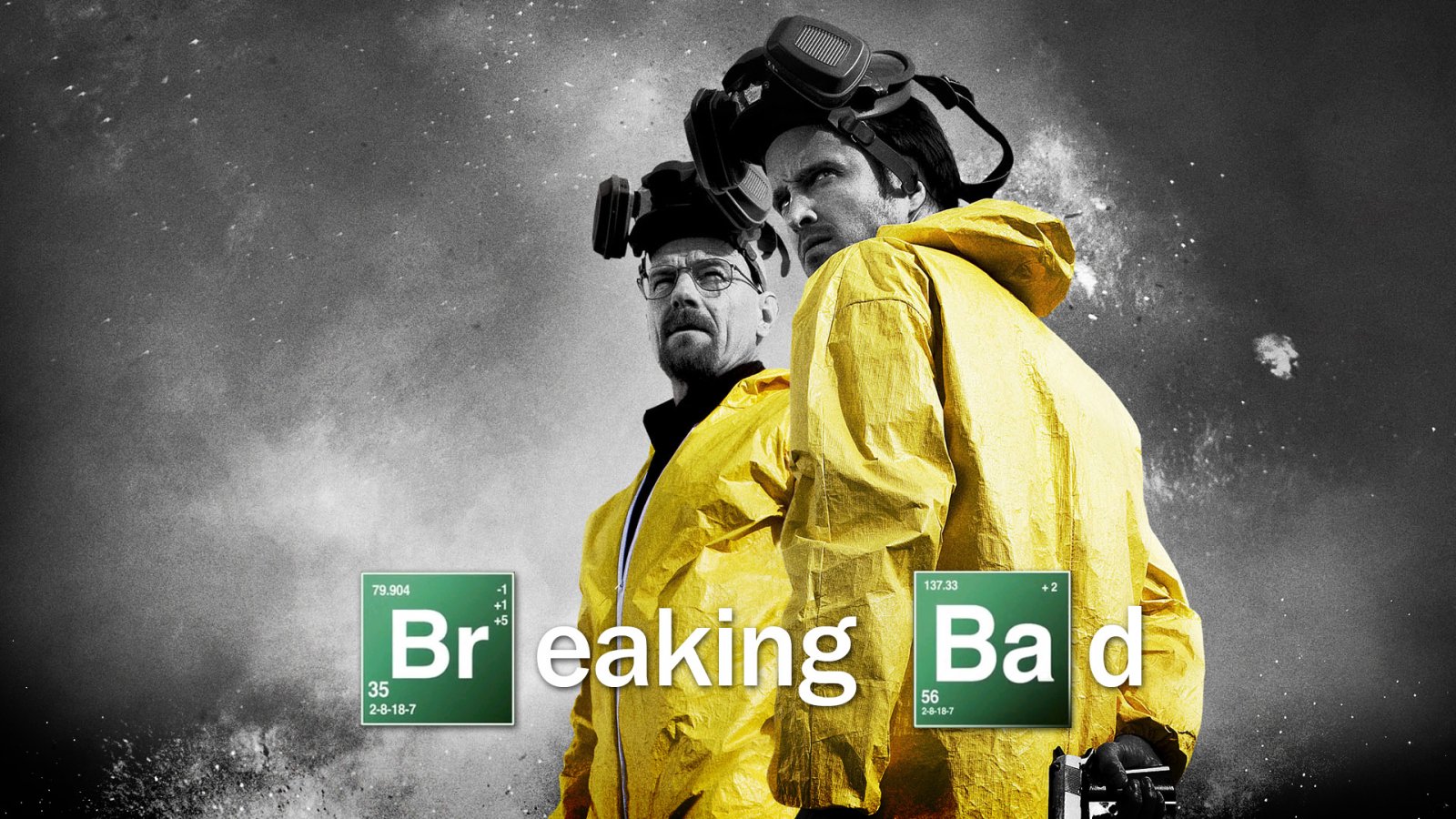 The deservedly praised tv series Breaking Bad drew its plotlines from the clash between the pervasive drug culture and the Feds, indiscriminately intent on stopping all offenders. It touched a deep chord in American society.

A word by the author
“Ending the Drug War.”  That has been a rallying cry for drug policy reformers almost since the “Drug War,” aimed at the marijuana, heroin, and cocaine, was first declared by Richard M. Nixon in 1971.  In fact there was a National Commission on Marijuana and Drug Abuse whose first report published in 1972 that recommended that marijuana be legalized.  But the Nixon Administration would hear none of it.  As a former top Nixon aide, John Haldeman, later told us, they wanted to “wage the war” for political, not health-improvement, purposes.  And so the “Drug War” has proceeded unchecked for 45 years.

A basic premise of the “Drug War” is that there is a dichotomy among what I call the “Recreational Mood Alerting Drugs,” the RMADs.  There are the “illicits,” primarily marijuana, heroin and cocaine, joined in more recent years by the “white heroin,” methamphetamine.  And then there are the “licits,” primarily alcoholic beverages and tobacco products.  While the latter are orders of magnitude more widely used and more harmful to the health of the nation than the illicits, the “Drug War” has managed to maintain that artificial dichotomy since its inception. 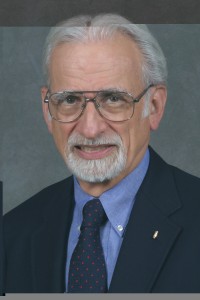 There has been a drug policy reform movement (DPRM) in place almost since the inception of the “Drug War” (which name is placed in quotation marks because it is not a war on the use of the RMADs, but rather only a war on certain users of certain RMADs).  I became active in the DPRM in the late 80s and stayed with it into the mid-90s.  I stayed with it until I realized that the bulk of the DPRM had a) bought into the artificial dichotomy created by the “Drug War,” b) was becoming more-and-more focused on the legalization of one of the illicits (of course that was marijuana) rather than dealing with the negative effects of all RMAD-use, and c) with the exception of Dr. Joyce Lowinson who in the 1990s published my work in the standard textbook Substance Abuse for which she was the Senior Editor, was not even interested in discussing my concepts, which became the “Public Health Approach to the Drug Problem.”

I fully agreed with all of the criticisms of the “Drug War” developed by the DPRM.  It: a) has been totally ineffective in achieving its publicly stated objectives, b) has a racist basis that has become ever more apparent over the years, c) is enormously costly, d) has led directly to the problem of massive incarceration of minority young men, e) like Prohibition has created a large, very profitable, criminal enterprise which would otherwise not exist, and so on and so forth.  BUT, I strongly disagreed with the increasingly narrow focus of the DPRM in how to go about dealing with the “Drug War,” which remains in place to this very day.

“Besides its obvious racist bias, the ‘war on drugs’ has been totally ineffective in achieving its publicly stated objectives…”

Even more strongly, as a public health physician I felt that if it were to be possible to effectively deal with the negative health outcomes of the use of the illicits, and there are such, one first had to deal with the much more widespread negative health effects of the use of the licits.  Further, one had to recognize that it is the use of alcoholic beverages and tobacco products by children that directly leads, through the “Gateway Drug Effect,” not only to the use of those two RMADs by adults, but also to the use by teen-agers and adults of the illicits.
And so, I developed the principal focus of this book: the Public Health Approach to the Drug Problem (PHADP).  It is spelled out in detail in chapter 5.  The PHADP is based on five important principles: 1) the drug problem is a unity not a duality; 2) the United States has a broad-based Drug Culture (which includes not only the use of the RMADs themselves, but also how both pharmaceutical and over-the-counter drugs are promoted and sold as well as the promotion by state governments of a non-drug but highly addictive behavior, gambling) that will have to be dealt if the drug problem is to be brought under control; 3) RMAD-use, part of human culture apparently since there has been human culture, will never be eliminated, not should any attempt be made to do that; rather the focus should be on reducing the negative health effects of the use to the extent possible, using tried-and-true public health methods which have been shown to work (see below); 4) that at its base dealing with both the “Drug War” and the negative effects of RMAD-use are political/economic problems; 5) that there is a series of major Stakeholders in the maintenance of the “Drug War,” which, among others, range from certain political interests, through the currently licit RMAD industries, to the drug cartels themselves, which would have to be dealt with were the PHADP to be introduced and successfully implemented; and thus 6) along with its many negatives the “Drug War” actually interferes with solving the drug problem.

Finally, we have right in front of us in the United States an outstanding example of how the PHADP can be very successful, over time.  That is of course, the United States’ Public Health Service’s National Anti-Smoking Campaign which has been in existence since the publication of the first Surgeon General’s Report on Smoking and Health in 1964.  This, the most successful non-infectious disease control program ever implemented in the United States, has reduced the rate of adult smoking from 45% in 1964 to about 18% presently.  And guess what?  It did so without locking up even one cigarette smoker.

And so, this is what this book is about.  Indeed, “Ending the Drug War; Solving the Drug Problem: The Public Health Approach”.
—Steven Jonas

MEDIA CONTACT AND AGENTS
The author is available for interviews, debates, discussions, and further writing.  He may be reached through this site:
VIVIEN CONROY
Punto Press Publicity Coordinator
845-363-1687
vivienconroyvt@puntopress.com
or directly at Sjtpj@aol.com .