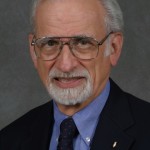 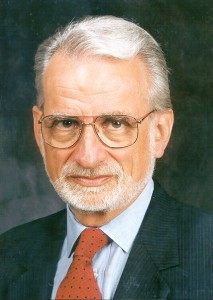 Punto Press has now acquired the rights to produce an expanded, revised edition of the visionary The 15% Solution, by Dr. Steven Jonas.  Much in the vein of political dystopias like Jack London’s The Iron Heel, or Huxley’s Brave New World, the book, originally written in 1996, presages the taking over of the American government by the insidious maneuverings of the radical religious right, today a distinct possibility in the United States. END_OF_DOCUMENT_TOKEN_TO_BE_REPLACED