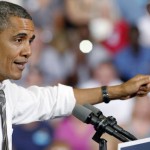 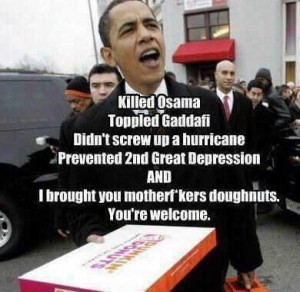 THE WORLD ECONOMIC ORDER is in the throes of severe crisis, a crisis for which economic or political experts and advisors have no answers at all. The crisis is the direct result of the contradictions of capitalist production and exchange, which have come to a head as capitalists have reached (perhaps temporary) limits in global labor exploitation and resource acquisition. The political establishment is also hostage to the same capitalist crisis. It has nothing on offer for the vast majority within existing conditions, and certainly cannot propose anything beyond them. Reformers have no new tricks left in their bag and the reforms that haven’t been enacted are beyond the reach of the system.
The Occupy Wall Street movement represents the long-standing, brewing and boiling over of anger, disillusionment, dispossession, and growing despair of the many millions affected by this systemic crisis. Indeed, the movement represents, at least figuratively, the cry of the vast majority of the nation’s and the world’s population – “the 99%.” The movement thus contains the germ of revolutionary potential – a potential, however incipient and faint — to completely overthrow the existing state of affairs and to commence the long revolutionary process of inaugurating a successor social order. END_OF_DOCUMENT_TOKEN_TO_BE_REPLACED The disconnect between Congress and the people is vast.  For decades, Congress has been passing laws that benefit the 1%, their campaign donors and big business interests, rather than creating a fair economy that serves all U.S. citizens. With this report Occupy Washington, DC shows that Congress is out of touch with evidence-based solutions, supported by the majority of Americans that can revive the economy, reduce the deficit and wealth divide while create millions of jobs.

OccupyWashingtonDC.org seeks a major transformation to a participatory democracy in the economy as well as in government. For forty years, concentrated corporate interests have acted with intent to take over government and other institutions. We seek an end to the rule of concentrated wealth and corporate power by shifting control, wealth and ownership to the people.